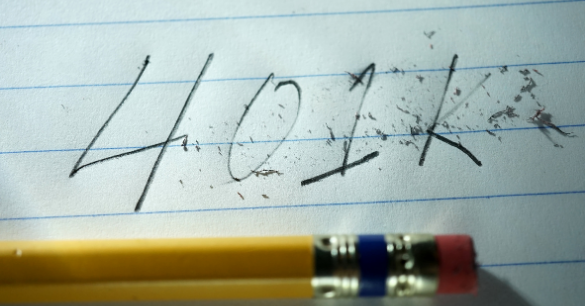 AT&T has made it clear that everything is on the table when it comes to cutting costs. John Stankey, the CEO of AT&T, has declared a goal of $10 billion in reduced spending. The company has already admitted that these cuts will be partially achieved through layoffs, some of which have already begun. The Dallas Business Journal reported in August that AT&T’s WarnerMedia was laying off 650 employees.

But will traditional layoffs be enough? Could AT&T be the next corporation to suspend or reduce their company match program?

Time and time again we have seen that during a recession corporations will decrease or suspend benefits. According to CNBC, 95% of companies offer a company match or some alternate contribution program. However in that same article they stated, “Don’t be surprised if your employer pauses its contributions to your 401(k) plan during the U.S. economic downturn.” This happened during the 2001 recession when General Motors, Charles Schwab, Goodyear Tire & Rubber, & Ford all decreased or suspended their company match programs. We saw this again in 2008, with Forbes reporting that nearly 20% of companies with over 1,000 employees reduced or suspended 401(k) contributions.  Unfortunately, this trend seems to be continuing in the wake of the current recession brought on by the Coronavirus pandemic. According to Market Watch, 16 major companies have suspended their 401(k) matching programs this year including Amtrak, Marriott Vacations Worldwide, and Tenet Health. General Electric & Lockheed Martin also made big news with their announcements to cut benefits in 2019. There have even been rumors on Layoff.com of AT&T considering cutting benefits to hit their target goal of $10 billion in cost cuts.

Matching 401(k) contributions is one of the most popular benefits AT&T offers.  A recent study showed that on average, employees who don’t maximize the company match leave $1,336 of possible retirement money on the table each year. Clearly, a suspension of these benefits would dramatically change many employees’ retirement plans.

To get a better idea of what an end to 401(k) Matching would look like, let’s take a look at ExxonMobil. ExxonMobil announced recently that they will no longer be matching U.S. employee’s contributions to their retirement savings plans. The suspension of these benefits will officially begin on October 1st, 2020. According to Reuters, ExxonMobil has now experienced, “its first back-to-back quarterly loss in 36 years because of the drop in demand during the novel coronavirus pandemic”.

ExxonMobil has two savings plans available to employees, the first is the U.S. ExxonMobil Savings Plan (EMSP) and the second is the U.S. Supplement Savings Plan (SSP).  The company was matching a 6% minimum employee contribution with 7% of the participant’s pay.  These match programs will be suspended indefinitely beginning on October 1st.

When benefits are frozen, employees in the mid to late portion of their career are usually hurt the most. If your company match program does end, it’s a good idea to calculate exactly how much this will affect your retirement savings plan. Forbes recommends maintaining your retirement contributions and even increasing them if you have the funds. This can help compensate for the loss of benefits. 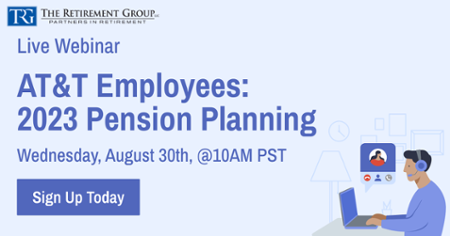 Here at Techstaffer recruiting, we pride ourselves on our ability to provide relevant information for workers looking for a career change. 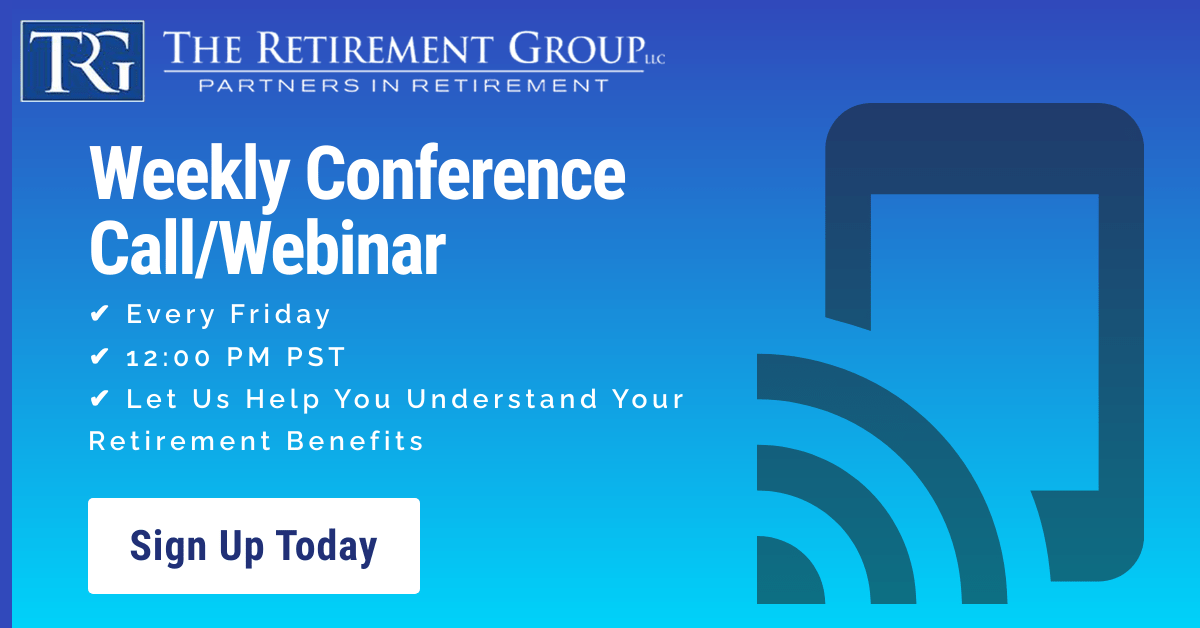